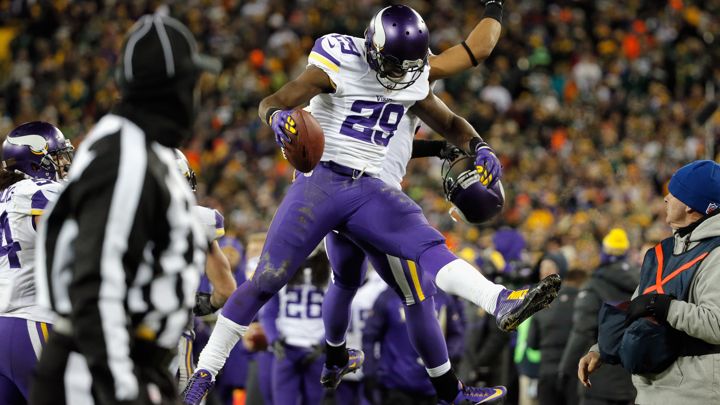 Week 16 is here and it brings us a little twist on the schedule. Your NFL Sunday just happens to coincide with a little holiday called Christmas. Despite Roger Goodell’s threats to suspend Santa Claus, it appears that Christmas will not be moved to another day. So the NFL is going to settle for Saturday — mostly. All jokes aside (I’m not ruling out that Goodell didn’t motion for Christmas to be moved, though), the majority of the NFL games will be played on Saturday the 24th this week with just a pair of games on Christmas Day. I know you’re going to be busy weekend, but don’t worry, we picked out the games you need to see.